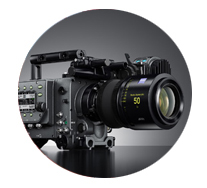 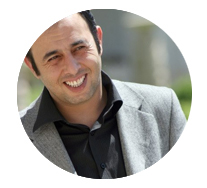 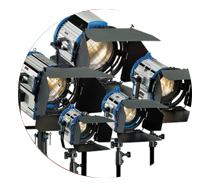 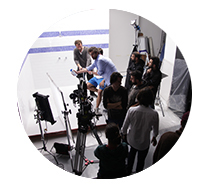 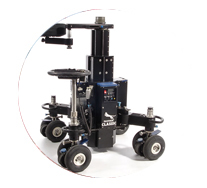 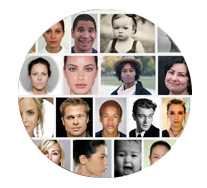 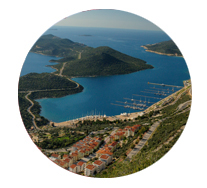 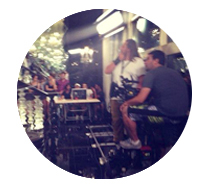 Some of our works -Film Production Companies